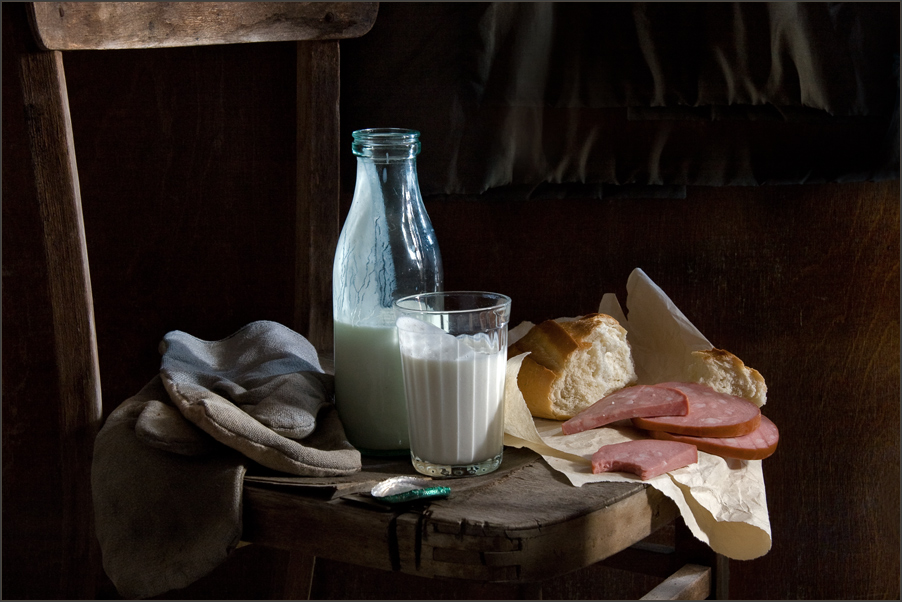 for several reasons, including that he is only a congressman, is bad on illegal immigration, favors drug legalization and is off the charts on foreign policy.

But it would serve the rest of the world right to have Paul running the show for a term or two. Then they'd find out what it's like to be entirely on their own, protecting their own sea and air lanes, digging themselves out of their own earthquakes, getting invaded and nuked by hostile powers, having their computers hacked by terrorists and buying oil from the new Islamic caliphate. After eight years of President Paul, it would be generations before we'd hear a peep of anti-American sentiment again.
_____________________________________
http://www.humanevents.com/article.php?id=48571
Collapse