If I told you your gold is secretly being tracked, you might not believe me.

But the truth is, if you buy gold from a coin or bullion dealer, the government wants to track it.

One that I believe, clearly infringes on your right to privacy as a citizen… is unconstitutional… and shows just how desperate this administration has become.

In short, starting on January 1st in 2012, Congress effectively wanted all gold, silver and any other transactions valued at greater than $600 to be reported to the Internal Revenue Service.

Why would a healthcare bill care if you buy or sell $600 worth of gold and silver, among other items?

It’s all about the money.

It seems like Section 9006 was designed as a way for a bankrupt government to collect nearly $17 billion in new taxes to presumably help pay for health care reform. 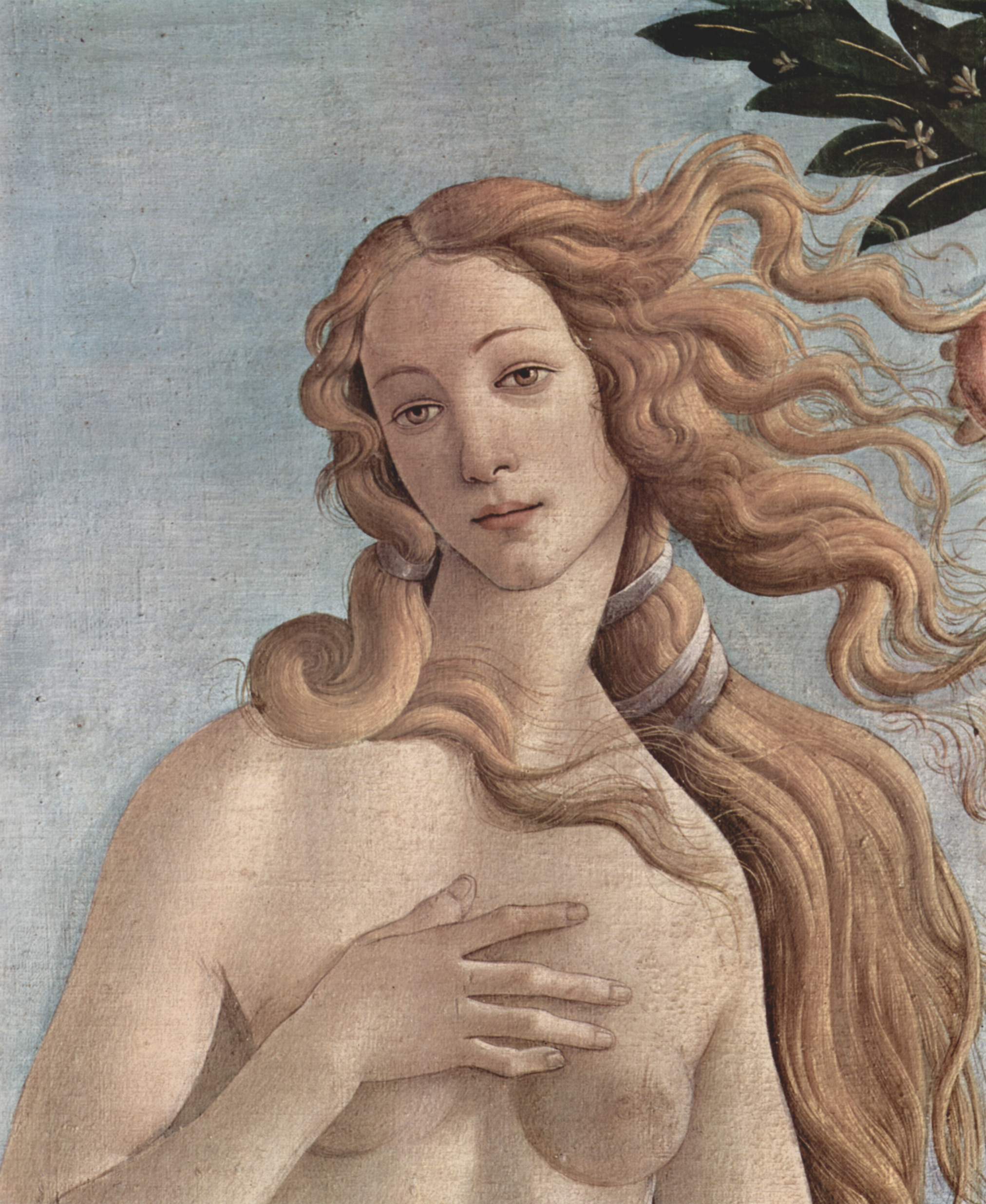