You must have heard about this latest outrage. Last week in Seattle, the FBI was running a terrorism awareness campaign, featuring bus ads depicting photos of sixteen of the world’s Most Wanted Terrorists. The Joint Terrorism Task Force launched a publicity campaign for the U.S. Department of State’s Rewards for Justice (RFJ) program. RFJ offers up to $25 million for information that helps stop terrorism.
Muslim groups and the politicians in their pockets actually got the reward ad campaign removed. 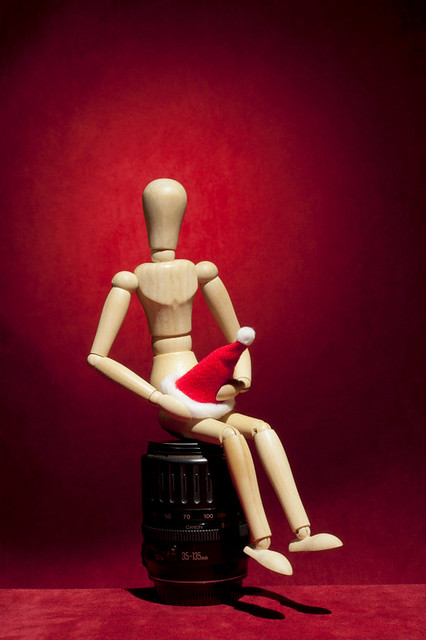