Russian Troops in the Crimea

John Kerry is appropriately aghast at the “incredible act of aggression” by Russia in the Ukraine:
“You just don't in the 21st century behave in 19th century fashion by invading another country on completely trumped up pre-text," Kerry told the CBS program "Face the Nation."

This new-found respect for the sovereignty of foreign nations represents a laudable 180 degree change in US foreign policy.
You just don't do that in the 21st century! Like e.g.:
- invading Iraq by making up tall stories about “weapons of mass destruction” hidden there (http://www.youtube.com/watch?v=Nt5RZ6ukbNc). It's just not done.
- As an aside to this: in February, the civil war currently raging in Iraq has cost yet another 1,705 lives, with 2,045 wounded.
- The death toll is a considerable increase from January's 1,284 dead and 2,088 wounded.
(http://news.antiwar.com/2014/03/01/over-1700-killed-in-february-iraq-bloodshed)
- Perhaps you weren't aware there is a civil war raging in Iraq? If so, that is no surprise. The Western media have fallen almost completely silent on the topic.
- Yet, this is what the famous 'mission' has actually 'accomplished'.
( Collapse )

Western governments are spluttering with indignation, following Russia's invasion of Ukraine's Crimean peninsula – but in an economically interconnected world, spluttering may be their only response.
US President Barack Obama promised "consequences", and European Union foreign ministers rushed to emergency meetings.
"But there's nothing we can do," says Keir Giles of Chatham House (http://www.chathamhouse.org/about-us/directory/193279), an international affairs think-tank based in London.

You might think that the main obstacles to any Western military action are:
- Russia's size and
- 1300 nuclear warheads ready to launch.
- Moreover, such a confrontation would derail US-Russian collaboration on key matters, such as:
--- Iran's nuclear programme,
--- Syria's chemical weapons,
--- even the route for US withdrawal from Afghanistan.
( Collapse )

That winning investment is uranium.

There are several good fundamental reasons why uranium is poised to move higher. It’s all about an unfolding supply/demand imbalance. And there are 2 excellent ways to play the trend, including the Global X Uranium ETF (NYSE: URA), which I will also tell you is poised for a ride higher.

But at the moment, there’s more at play than just the fundamentals of supply and demand. There’s politics … and the threat of a new Crimean war.
( Collapse ) 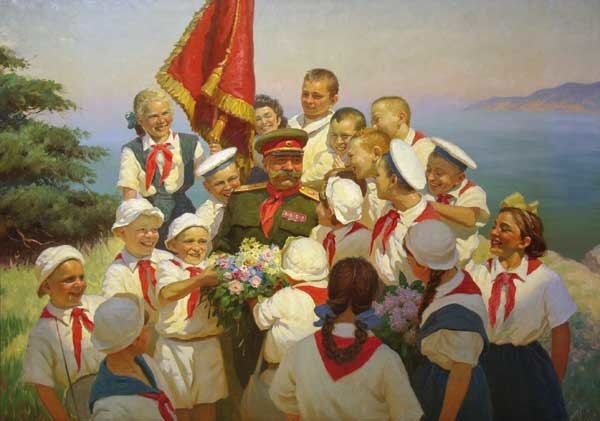