What caused the fall of the Roman Empire?

A devastating plague that struck during the reign of Emperor Justinian in 541 AD, killing a quarter of the population, seems to have landed the final blow, but the identity of the infection was a mystery.
( Collapse ) 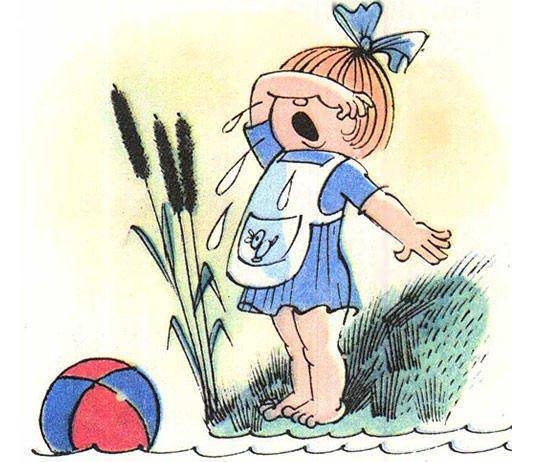