Leaders of all sides should return to examining outcomes, not compete in posturing.
Here is my notion of an outcome compatible with the values and security interests of all sides:

1. Ukraine should have the right to choose freely its economic and political associations, including with Europe.

2. Ukraine should not join NATO, a position I took seven years ago, when it last came up.

3. Ukraine should be free to create any government compatible with the expressed will of its people.
Wise Ukrainian leaders would then opt for a policy of reconciliation between the various parts of their country.
Internationally, they should pursue a posture comparable to that of Finland.
That nation leaves no doubt about its fierce independence and cooperates with the West in most fields,
but carefully avoids institutional hostility toward Russia.

4. It is incompatible with the rules of the existing world order for Russia to annex Crimea.
But it should be possible to put Crimea’s relationship to Ukraine on a less fraught basis.
To that end, Russia would recognize Ukraine’s sovereignty over Crimea.
Ukraine should reinforce Crimea’s autonomy in elections held in the presence of international observers.
The process would include removing any ambiguities about the status of the Black Sea Fleet at Sevastopol.
___________________________________________________
http://www.washingtonpost.com/opinions/henry-kissinger-to-settle-the-ukraine-crisis-start-at-the-end/2014/03/05/46dad868-a496-11e3-8466-d34c451760b9_story.html 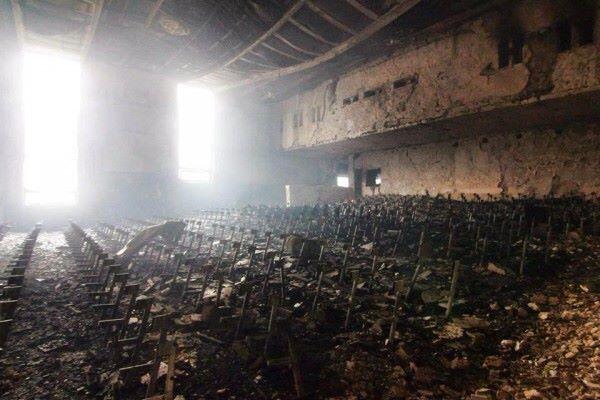