And who are the primary power-holders?

Following Michael Mann, we can classify the sources of social power into 4 categories:
1. coercion/military,
2. economic,
3. administrative/political, and
4. ideological/religion.

Ruling elites in different societies tend to specialize in different sources of power:
- Egypt is traditionally ruled by generals (from Nasser to Sadat and Mubarak, and now Al-Sisi),
- China and France are dominated by bureaucracies,
- the United States – by economic elites (see Bill Domhoff’s Who Rules America?), and
- Iran by ideological elites (the ayatollahs have the final say).

And Ukraine? Without doubt, it’s the economic elites.
( Collapse ) 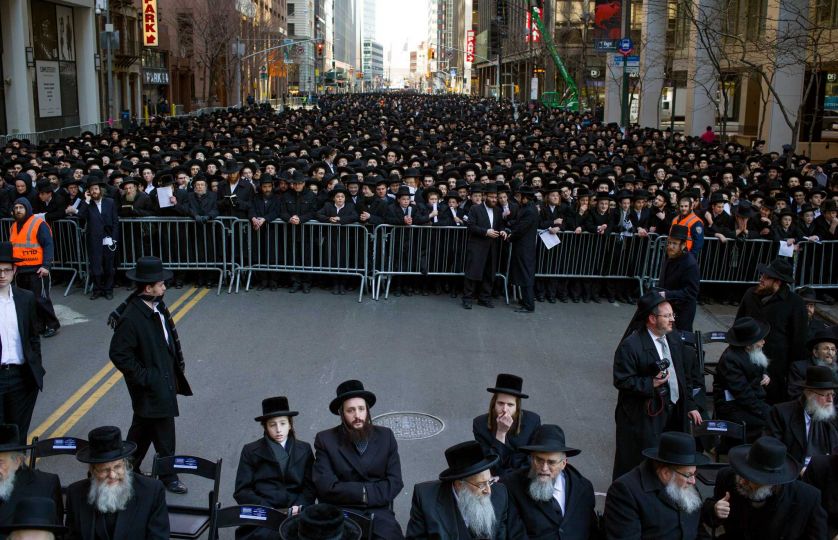 A United Nations photograph showing a sea of hungry Palestinians awaiting emergency food amid the detritus of their bomb-ravaged neighborhood near Damascus has been retweeted more than eight million times in the past few weeks, becoming such an arresting image of the Syrian civil war that some blogosphere skeptics have suggested that it was digitally faked. The suggestion provoked a passionate denial on Tuesday by the official responsible for distributing the photo.

The official, Chris Gunness, the spokesman for the United Nations Relief and Works Agency, which administers aid to Palestinian refugees in the Middle East, said he was stupefied by the expressions of doubt about the photo. At the same time, Mr. Gunness said, the skepticism may partly reflect a blindness by many people to what is happening in Syria, which entered its fourth year of war this month.
_______________________________________
http://www.nytimes.com/2014/03/12/world/middleeast/syria.html

Obama threatens vetoes of bills requiring him to follow the law