Senate Majority Leader Harry M. Reid (D-Nev.) suggested that Republicans may have helped Russia annex Crimea by delaying the vote.
Reid made the comments in remarks that reopened the Senate after a week-long break.
He urged GOP senators to consider how their decision affects U.S. national security and that further delay "sent a dangerous message to Russian leaders."

"Since a few Republicans blocked these important sanctions last work period, Russian lawmakers voted to annex Crimea and Russian forces have taken over Ukrainian military bases," Reid said.
"It's impossible to know whether events would have unfolded differently if the United States had responded to Russian aggression with a strong, unified voice."
___________________________________________________
http://www.washingtonpost.com/blogs/post-politics/wp/2014/03/24/harry-reid-accuses-gop-of-helping-russia-annex-crimea-as-ukraine-aid-deal-clears-procedural-hurdle/

Speaking in Holland, after asking for the world's trust back after being caught red-handed lying about the NSA's spying,
President Obama calmly explained to the open-mouthed press conference that he continues to be
"more concerned about a nuclear weapon going off in Manhattan that Russia."

It is an issue many parents will have grappled with. Is the peace you get by handing your child a touchscreen or sitting them in front of the TV worth the undefined damage you worry it's causing? The subject resurfaced last week with one study claiming that screen time was linked with increased BMI and another finding it adversely affected children's emotional well-being.
( Collapse ) 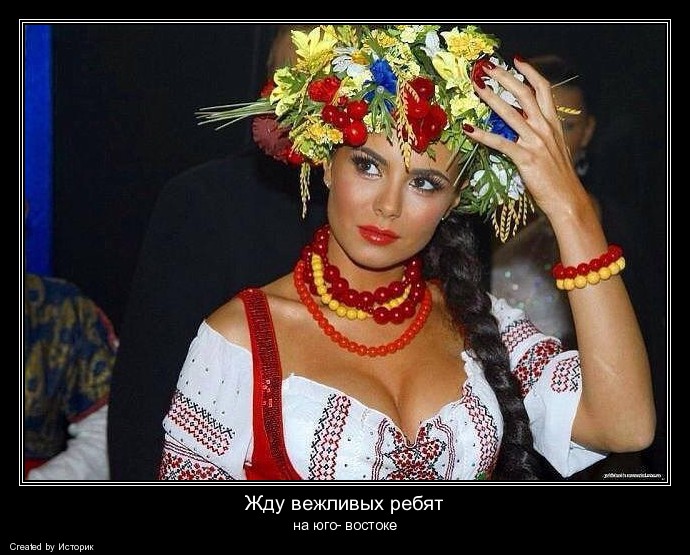