So what does the New York Times have against Ukraine’s ethnic Russians? While the newspaper has fallen over itself insisting on the “legitimacy” of the coup regime in Kiev, despite its collaboration with neo-Nazis who spearheaded the Feb. 22 ouster of elected President Viktor Yanukovych, the Times editors can’t hurl enough insults at the ethnic Russians in the east who have resisted the regime’s authority.

For weeks, the Times has called the eastern Ukrainian rebel leaders “self-declared” and ridiculed the idea that there was any significant backing for the rejection of the Kiev-appointed regional leaders; all the trouble was simply stirred up by Vladimir Putin. Now, however, the referenda in the provinces of Donetsk and Luhansk have demonstrated what even a Times reporter acknowledged was “substantial popular support for the pro-Russian separatists in some areas.”

But the Times editors still won’t give up their prejudices. For instance, Tuesday’s lead editorial (http://www.nytimes.com/2014/05/13/opinion/what-mr-putin-cant-control.html?hp&rref=opinion) begins: “If there were questions about the legitimacy of the separatist referendums in eastern Ukraine, the farcical names of the entities on which people were asked to vote — the self-declared People’s Republics of Donetsk or Luhansk — surely answered them.”

So, the votes – and the desires – of eastern Ukrainians shouldn't matter because the Times disapproves of “the farcical names of the entities” that people voted for.
( Collapse ) 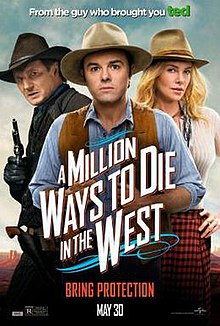