А Путин и тут, разумееццо, виноват:
"As Queen Elizabeth II, 88, negotiated steps to her position in the official world leaders’ photo op, he ignored her completely.
It was left to U.S. President Barack Obama and New Zealand’s Governor General Jerry Mateparae to extend helping hands to the octogenarian.
Perhaps Putin was irked that she was the centre of attention, and, as the only head of state at the event who served during the war, even outranked French President François Hollande at the later events on the beaches of Normandy.
Maybe he’s still miffed that her son, Prince Charles, compared the Russian leader’s actions in Ukraine to those of Hitler during the Second World War.
__________________________________________________________________
http://www.macleans.ca/society/vladimir-putin-disses-the-queen-at-d-day-events/

With the stock market hitting record highs day after day, it is easy to move on and forget that one of American's once premier cities, Detroit, has been bankrupt for nearly a year. But out of mind doesn't mean out of sight, especially now that Google has launched its street view Time Machine, which provides for 7 years worth of street images, capturing the time shift of the tumultuous period period starting in 2007. One blogger who decided to take this time lapse data and apply it to the city of Detroit is GooBing Detroit who, as the following time-lapse photos demonstrate, has captured Detoit's unprecedented slow-motion collapse into death and decay in what is the closest we have to "real time."
( Collapse )

Running, jumping and biking on 8,000 litres of non-newtonian fluid in Kuala Lumpur, Malaysia. 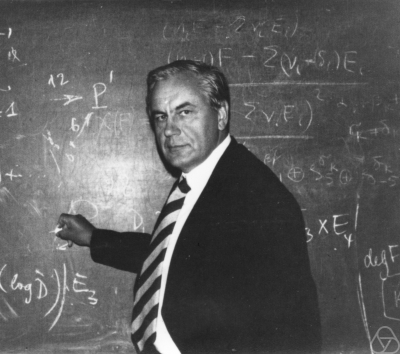