... Kiev to address its own human rights violations and hold accountable those responsible for violence against anti-Kiev protesters. All too frequently in recent months, the interim authority has done very little to try to calm the situation as pro- and anti-Kiev demonstrators and activists attacked each other.

The most violent incident was on May 2 in Odessa, when a pro-unity rally descended into violent mayhem, with both sides attacking each other with wooden bats, chunks of asphalt, Molotov cocktails, and firearms. The pro-Kiev side eventually attacked a group of anti-Kiev protesters who had been camped out for months and had sought cover in a nearby building. The building was set on fire, probably by a Molotov cocktail, which resulted in the deaths of at least 42 people. The government has started an investigation, but its tendency to absolve the pro-unity side of wrongdoing does not inspire confidence, to say the least. The United Nations and the OSCE, whose human rights entities have been on the ground in Ukraine, as well as the European Union and the U.S. government, which have obvious influence in Kiev, should closely scrutinize the investigation and make sure that the people responsible for these deaths face justice.

Similarly, the Ukrainian authorities’ responses to human rights violations by law enforcement agencies and to nationalist violence suggest that it is not serious about addressing either. For example, Kiev has yet to account for how a lurid photo of Igor Kakidzyanov, the “defense minister” of the eastern “Donetsk People’s Republic,” appeared on social media after his arrest. Kiev also has yet to explain why the radical nationalist presidential candidate Oleh Lyashko appeared in the photo and whether an investigation has been opened into Lyashko’s claims that he “interrogated” Kakidzyanov.

Despite many promises by EU and U.S. officials to look into the matter, the silence from Kiev only raises questions about how many other cases the authorities in Kiev are ignoring. Nor is it clear what, if anything, key partners have said to Kiev authorities to persuade them not to go forward with unjust laws banning certain individuals from holding public office. These laws are both incompatible with Kiev’s human rights obligations and will go one step further toward alienating people in the east. Kiev needs to address many other problems, such as the detention and deportation of a number of Russian journalists.

By December of 1914, the Russian Army had 6,553,000 men, however, they only had 4,652,000 rifles.
Untrained troops were ordered into battle without adequate arms or ammunition.
In 1915 Russia suffered over 2 million casualties and lost:
- Kurland,
- Lithuania and
- much of Belorussia.
Agricultural production slumped and civilians had to endure serious food shortages.
( Collapse )

ONE moment you're conscious, the next you're not. For the first time, researchers have switched off consciousness by electrically stimulating a single brain area.
( Collapse ) 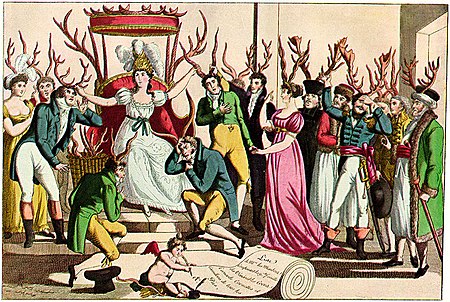