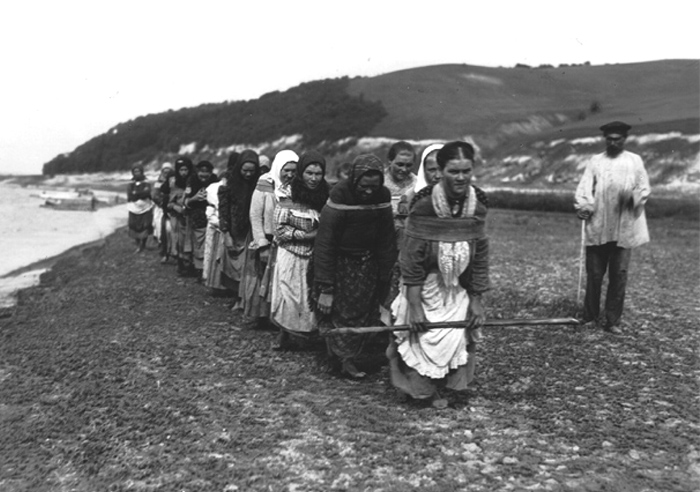 Today's guest post by the Islamic art historian Barbara Brend celebrates the completion of a project sponsored by the Barakat Trust to digitise 2 Timurid manuscripts in the British Library's collection, both thought to be, in part, illustrated by perhaps the most celebrated of Persian painters, Bihzad.
Both manuscripts are copies of the Khamsah by Nizami. The later of the 2, Or.6810, dating from the end of the 15th century, was digitised some time ago and is the subject of 2 earlier posts:
1. ʻThe Khamsah of Nizami: a Timurid Masterpieceʼ (http://britishlibrary.typepad.co.uk/asian-and-african/2014/05/the-khamsah-of-nizami-a-timurid-masterpiece.html) and
2. ʻA Jewel in the Crownʼ (http://britishlibrary.typepad.co.uk/asian-and-african/2013/02/a-jewel-in-the-crown.html).
Add.25900 is the earlier copy (http://www.bl.uk/manuscripts/FullDisplay.aspx?ref=Add_MS_25900).
Clicking on the hyperlinks will take you directly to the digital copy and further details including a list of all the miniatures with hyperlinks can be accessed from our Digital Persian Project page.
( Collapse )