We, Muslims must wonder why that is only Muslim States like Iraq, Afghanistan and Libya are being attacked by the Christian West.
Why do we get pushed around by them, with the former President of the US George Bush calling it a crusade?!

Why is that Muslim States often depend on the West for survival?

Even Saudi Arabia, the epicenter for Islamic fundamentalism is dependent on American largess for their survival.
While they preach Wahhabi Islam all over the world, they allow American bases within a few hundred kilometers
from the Holiest Shrines of Islam.
( Collapse ) 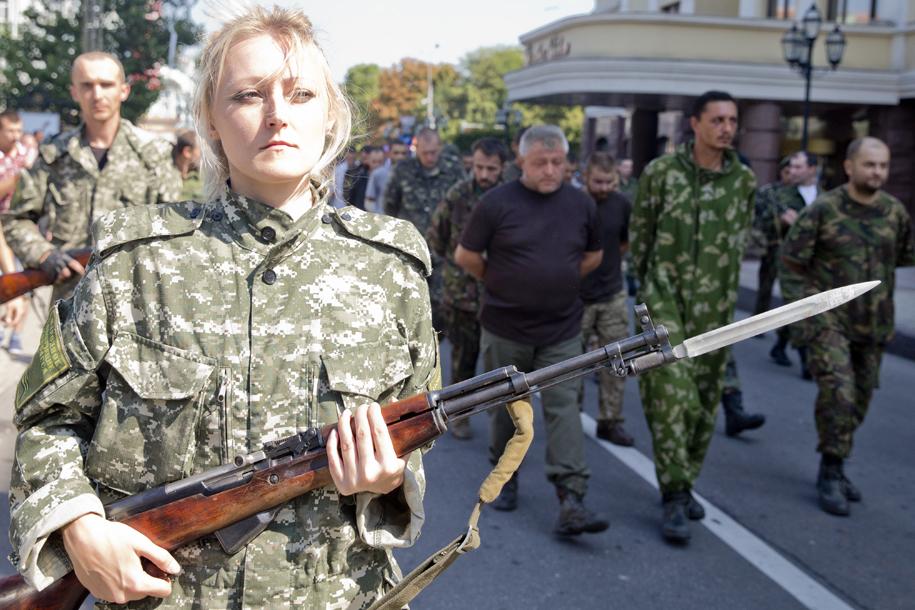