A Pakistani court disliked a segment on a TV show so much that it sentenced a Bollywood actress, her husband, and two others to prison for 26 years for blasphemy, reports the Independent.
The trouble began when Veena Malik and her new husband appeared on a live daytime show on Geo TV in May. Accounts differ about exactly what transpired, but they apparently re-enacted their wedding ceremony "while a group of Sufi musicians sang a devotional song about the wedding of the Prophet Mohammad’s daughter," reports Gulf News.

Some viewers saw it as blasphemous, and the station apologized. But that wasn't enough to appease an anti-terrorism court in Gilgit-Baltisan, which sentenced:
- the couple,
- the station's owner, and
- the host of the show
to the lengthy prison terms.
“Twenty-six years! Come on," says Malik, 30. "Twenty-six years is a lifetime." She adds, however, that she fully expects higher courts to overturn the verdict.
The judge also issued arrest warrants, but all 4 are reportedly out of the country, reports the Times of India.
___________________________________________________________
http://www.newser.com/story/199201/actress-sentenced-to-26-years-over-tv-scene.html
http://timesofindia.indiatimes.com/entertainment/kannada/movies/news/Karnataka-spares-Pakistan-jails-Veena-Malik-for-dirty-picture/articleshow/45279758.cms 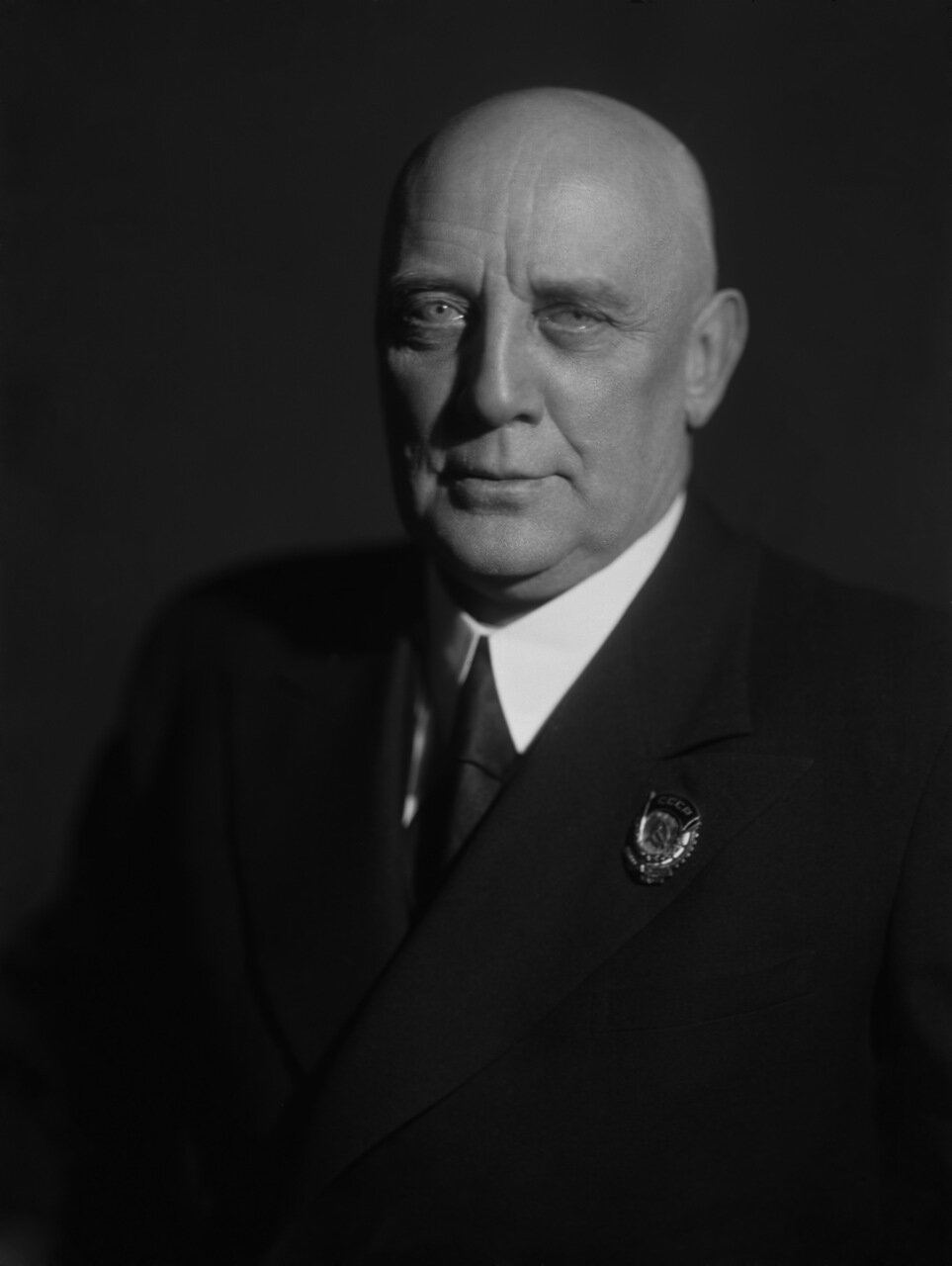