A story that has been forgotten since then is that of the brave storeowners in Koreatown who fended off mobs with handguns, rifles and assault weapons.
( Collapse )

Rick Rosner is obsessive about his health - the world's 2nd-smartest man [http://uk.businessinsider.com/interview-with-rick-rosner-2014-11], starts his day by downing around 50 pills:
- Omega 3 fish oil capsules (to control the bad fat)
- a baby Aspirin (for longevity)
- Metformin (for the metabolism)
...
Pop, pop, pop.
( Collapse ) 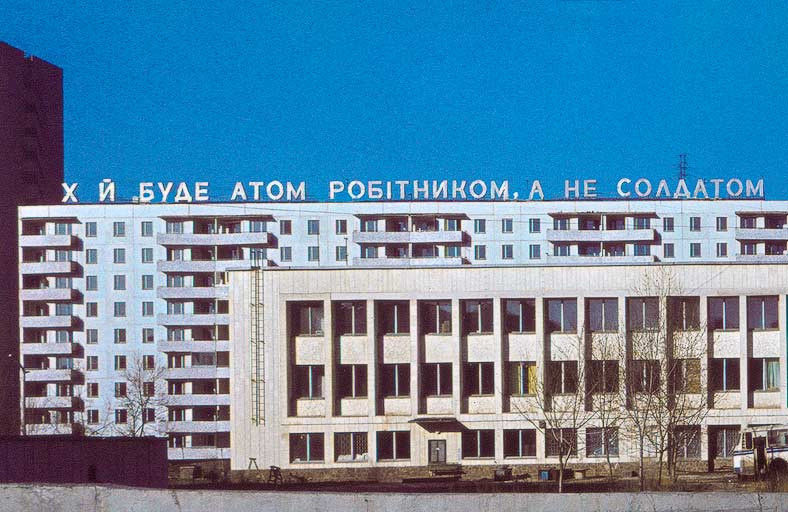