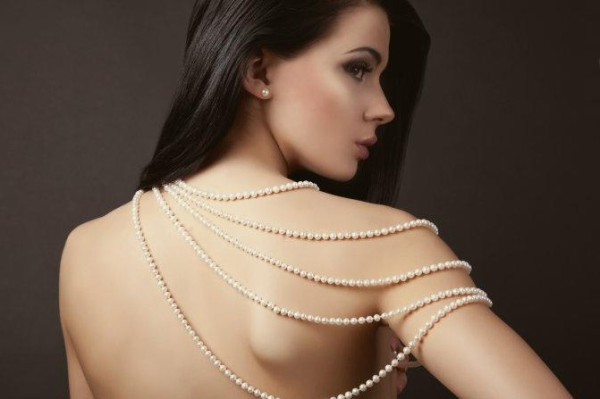 IT BEGINS without warning. You are driving fast on the highway and your vision starts to blur. As vehicles around you become hazy and the road ahead fades, you lose control.
Even if you survive the impending crash, no one may ever find the cause, because you have been targeted by a weapon that leaves no trace.

Such a device already exists. Tagged by its developers as non-lethal, it is a laser designed for use by security services or on the battlefield.
It sends out an invisible beam that temporarily blurs vision, apparently without damaging the eye.
The hope is that it could be used to temporarily blind potential snipers or disable terrorists before they act.

Visible lasers have been aimed at the police during riots and public protests:
( Collapse )
Collapse