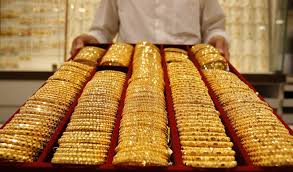 Unloved. Forgotten. Movements rise up nearly every year to have the government discontinue it. Somebody won’t even touch them, claiming they’re bad luck in a pocket.

So it becomes all the more shocking that on March 26, a penny is expected to sell for as much as $2 million at auction.

The extremely rare “Birch Cent” was the first currency ever minted for the United States in 1792.
There are only 7 Birch Cents believed to exist today. If the penny sells for $2 million, it would represent a 200-million-percent return over 224 years.
One side of the Birch Cent features the profile of Lady Liberty with flowing hair and the motto “Liberty Parent of Science and Industry.”

Of course, the penny could go for more. Earlier this year, a rare coin dealer purchased a Birch Cent at the Heritage Auction in Orlando, Florida for almost $2.9 million.( Collapse )
Collapse