Many Americans were shocked at Donald Trump’s victory in the 2016 election,
but those with graduate degrees in the social sciences and humanities were among the most mystified.
- These "scientists" may be paid a good salary to profess their knowledge & understanding of humans and their societies,
- but this expertise didn’t allow them to predict that someone like Trump could capture the vote of so many of their fellow Americans.

The 2016 election tightened the grip that conservatives have on US politics
- and this could pose a severe threat to the funding of scholarship in the social sciences and humanities in the country.
____________________________________________
Darwin Applied to Trump: Can Evolutionary Theory Help Us Understand the Appeal of Donald Trump?
https://evolution-institute.org/focus-article/darwin-applied-to-trump-can-evolutionary-theory-help-us-understand-the-appeal-of-donald-trump/ 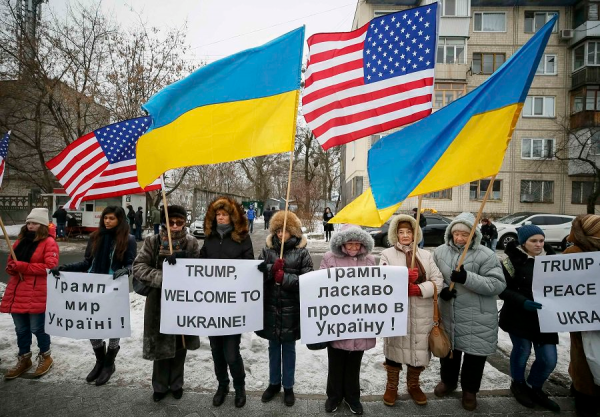 1. Chinese, Russian, Iranian aggression increased
1.1. In response to President Obama’s policies of reducing American military spending
- and pulling back on military deployments overseas
- (he unilaterally withdrew all U.S. tanks from Europe,
- a move he was later to force to partially rescind due to the Kremlin’s aggression)
- China, Russia, Iran, and terrorists became more militant and active.
1.2 Moscow invaded the Ukraine
- In the largest military effort on European soil since the end of World War 2
- There was no significant American response
- Now Russia has adopted a more threatening posture towards other European nations.
1.3. Similarly, when China invaded the Philippine economic zone,
- the White House didn’t even lodge a diplomatic protest.
- China now regularly engages in lawless activities.
1.4. After eliminating sanctions on Iran
- in return for its limited and unverifiable promise not to develop nuclear weapons for the next few years
- Tehran has become far more belligerent at sea and in its development of missile technology.
1.5. Following the President’s premature withdrawal of U.S. forces from Iraq
- ISIS was able to grow to enormous size.
( Collapse )
Collapse