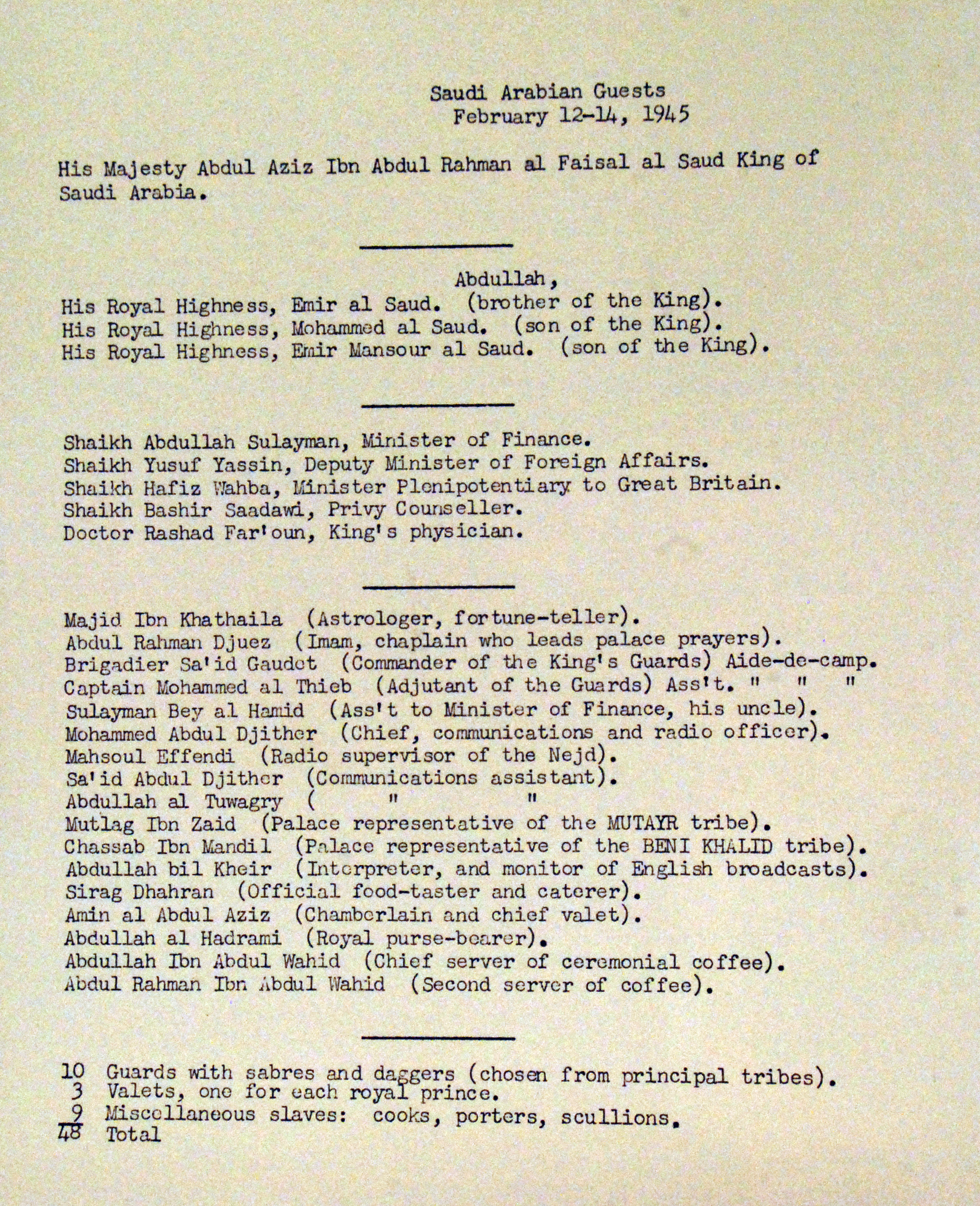 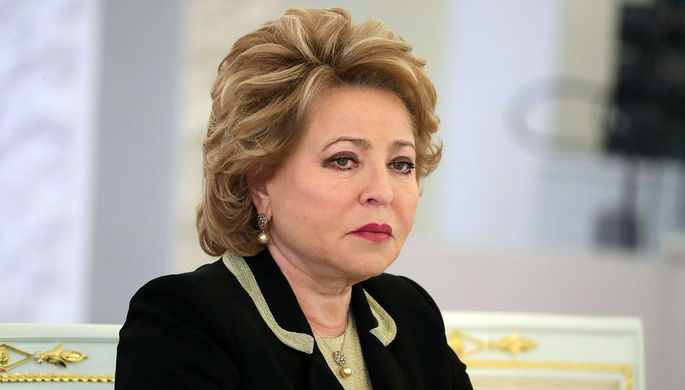 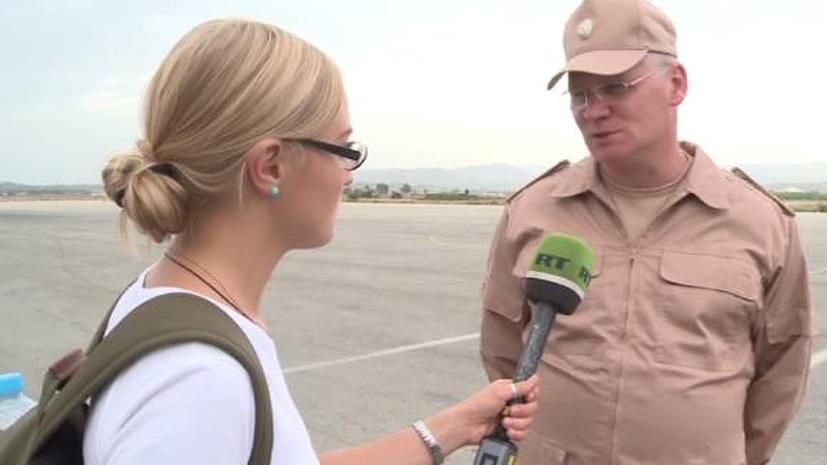 A private college in California will be hosting a pool party later today at which white people will be excluded
- with only “people who identify as POC” permitted to attend.
- “POC” stands for “person of color.”
- The event will take place at Scripps College’s Sallie Tiernan Field House pool, according to The Claremont Independent.

A Facebook announcement of the event lists the party as being hosted by Café Con Leche, a student group identified in the post as “the badass Latinx at Scripps.”

“Bring your chanclas and the homies over to our nice ass resort pool, LET’S TAKE UP SPACE,” the announcement reads, advertising the event as “a safe space for…students that identify as POC to come together and build community.”