This Didn't Age Well: Samantha Bee Described Schneiderman As A ‘Super Hero’ Who Could Stop Trump
“Are you going to lead us out of the darkness?” asked feminist progressive comedian Samantha Bee of Democratic New York Attorney General Eric Schneiderman just six months ago in an interview.
"No" is the answer. No, because Schneiderman has resigned amid allegations of physical and sexual abuse of women.
Here’s the interview from November 2017, where Bee declared Schneiderman to be a “super hero” who “stood up to democracy’s nemesis before.”
( Collapse ) 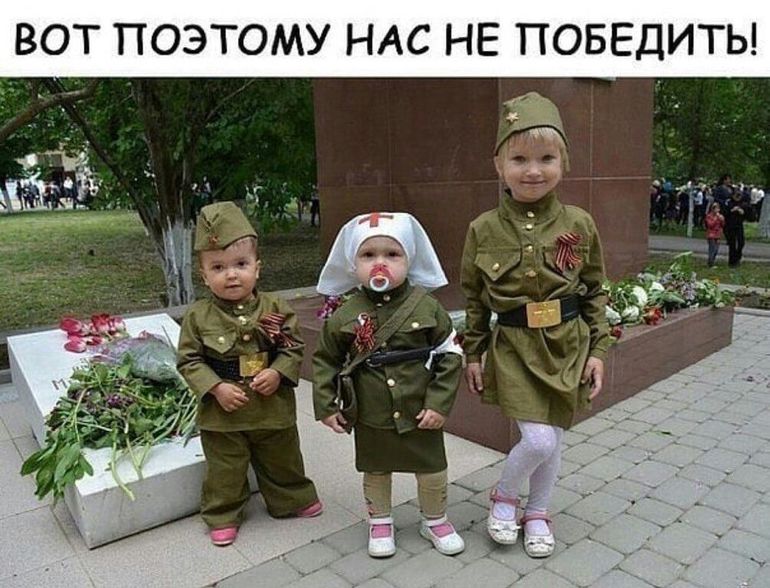 During a stormy night of grave political crisis, an expert interpreter suffers a nervous breakdown. Young diplomat Konrad Gelb is recruited to step in and interpret between the two conflicting superpower leaders, who seem to hold the fate of humanity in their hands - an absurd responsibility, which by extension rests on the shoulders of the young interpreter. He must balance the over-sized egos in the room and maneuver the world's destiny to either peaceful resolution or total annihilation.
_____________________________________________________
https://www.schauspielervideos.de/video/alexander-khuon?vi=59543
https://www.imdb.com/title/tt3153672/
Collapse