Stephanie Clifford, otherwise known as Stormy Daniels, announced that she would seek the U.S. presidential nomination
- running as an independent.
- “Everyone is talking about it in Washington,” said political analyst Karl Rove.
- “My phone has been ringing nonstop. Everybody wants to know if it’s a joke… or what?
- But it’s no joke”
- It’s no joke because Ms. Daniels has a surprisingly good chance of unseating Trump
- in the next election.

- she’s very well-known to a mostly male audience
- with a reputation for transparency that no other presidential candidate can claim.
- She also seems likely to gain favor with large segments of the female population for:
--- having created her own successful business and
--- having had the gumption to stand up to Mr. Trump.

Her fame – or notoriety – began with her claim

- that she had an affair with the then-reality TV star, Trump

Screwing People Honestly
- Ms. Daniels is not a complete neophyte to politics, either.
- She already ran for the Senate from her native state of Louisiana.
- Her campaign slogan: “Screwing People Honestly”
- Whether the Stormy versus Trump campaign now teased by the media is just idle foreplay…
- or the run-up to the real presidential campaign of 2020… is still to be seen.
- We don’t know what to think.
- We’ve accused Republicans and Democrats of colluding to abuse the American people.
- But as far as we know...

it will be the first time the opposing candidates really have “gotten in bed” with each other
- That alone is a milestone of sorts
- The Donald was a new thing in politics
--- a performance artist with no real convictions, but
--- a gift for down-market media.
- Stormy will be a new thing, too.
--- As she says, she screws people honestly.
- That will be a first.
- We can’t wait to get a bumper sticker 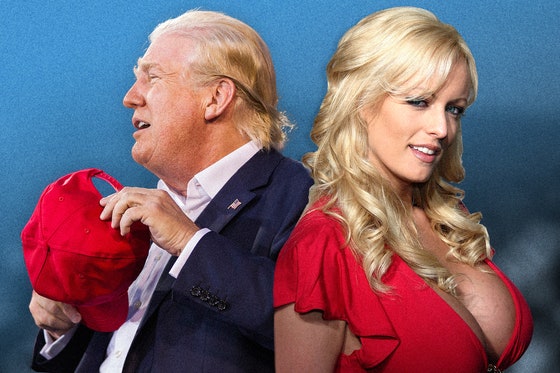 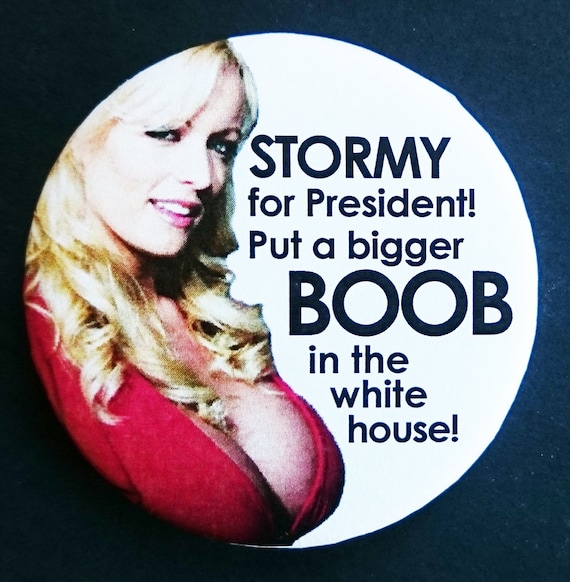 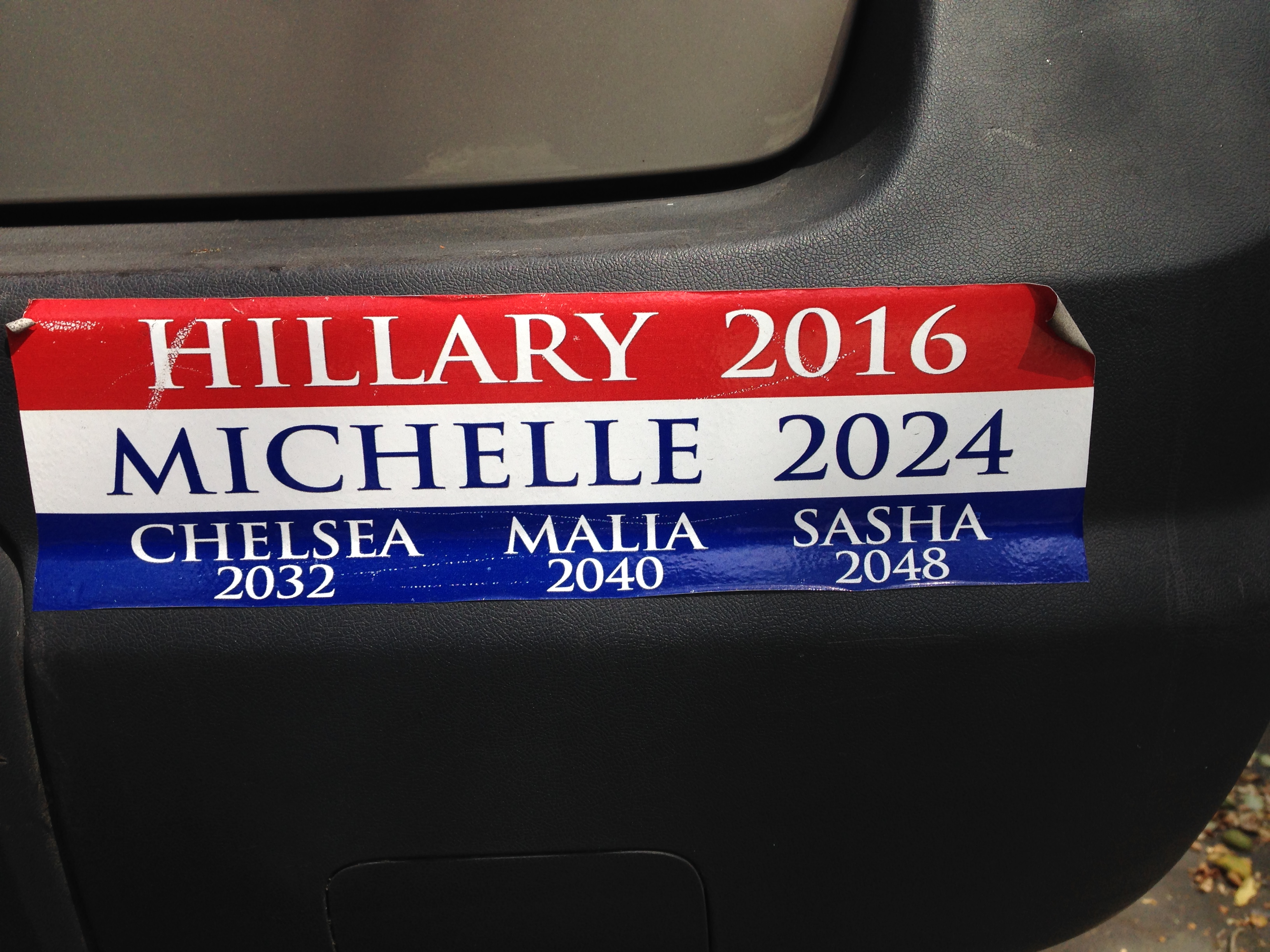 Posts from This Journal “американа” Tag