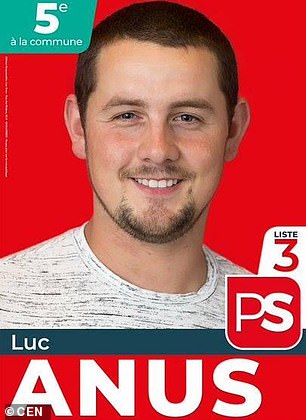 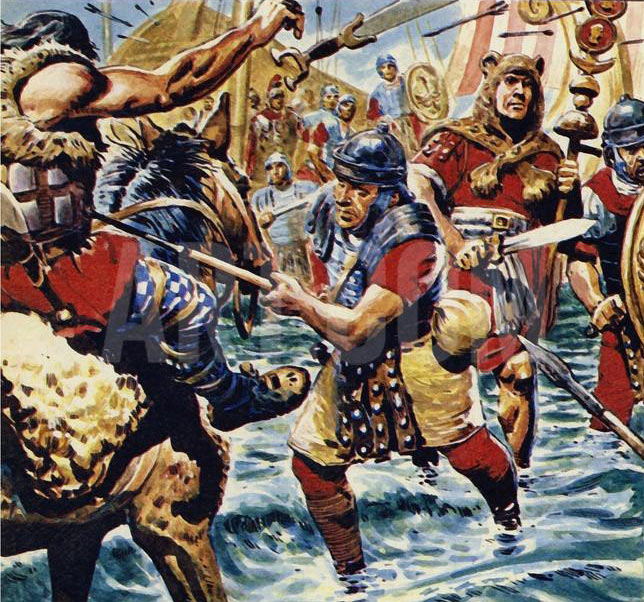 Mahound or Mahoun is a variant form of the name Muhammad
- often found in Medieval and later European literature
- The name has been used in the past by Christian writers to vilify Muhammad
- It was especially connected to the depiction of Muhammad as:
--- a god worshipped by pagans, or
--- a demon who inspired a false religion

There was a jewish boy, who was sent to Eton (an elite school in England. - H.N.)
His father visited him on the 1-st weekend.
The boy met his father with cuts and bruises on his face.
His father asked him: ‘What happened to you?’
The boy replied: ‘The other boys beat me up’.
His father replied: ’Well, you make them stop’ and left.

The father returned on the 2-nd weekend, and the boy met him still covered in cuts and bruises.
The boy explained that he’d been unable to stop them:
- ‘They keep calling me a dirty Jew’.
His father replied: ‘Well, you tell them that Jesus was a Jew тоо. That will put an end to it’.

On the 3-rd weekend, when the boy and his father met again, the boy had two black eyes.
‘Didn’t you tell the other boys that Jesus was a Jew too?’ the father asked.
The boy responded: ‘I wished to, but I forgot the gentleman’s name'.
( Collapse )
Collapse